What the Sony Interview Hack Means for Digital Marketing

What the Sony Interview Hack Means for Digital Marketing 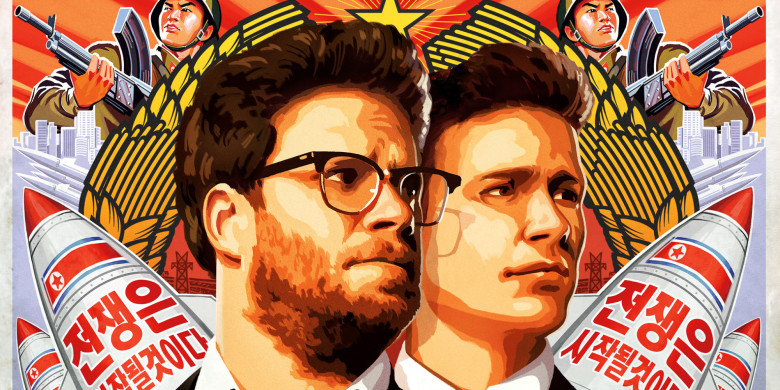 We live in an interconnected world where data is constantly co-mingling with messaging.  It all sounds great as long as everyone is a good actor.  Unfortunately in our “new normal” we are quickly learning that data management has far reaching implications that can extend far beyond the initial intent of the data.

The Sony “Interview” hack is a classic example of this. If you’d like a timeline here is a pretty decent one created by Deadline Hollywood.

So here are some new rules that will apply to digital marketing when faced with a massive hack attack….

As the world continues to get further digitized we can unfortunately expect to see more unique events that require marketing to step in to provide cover for the organization, and further as in general businesses continue to embrace digital in an ever greater capacity for both distribution and communication we can naturally assume more of this specific burden will fall squarely on the shoulders of the digital marketing team. Hopefully everyone reading this never has to endure a scenario such as the one Sony Pictures is currently living through but just in case…

Particularly interesting for enterprise level companies, but sadly I’m also going to make a prediction that we’ll see some similar hacking behavior being applied to smaller businesses as well – while the impact might not be “global”, for those businesses the impact will certainly be no less acute.