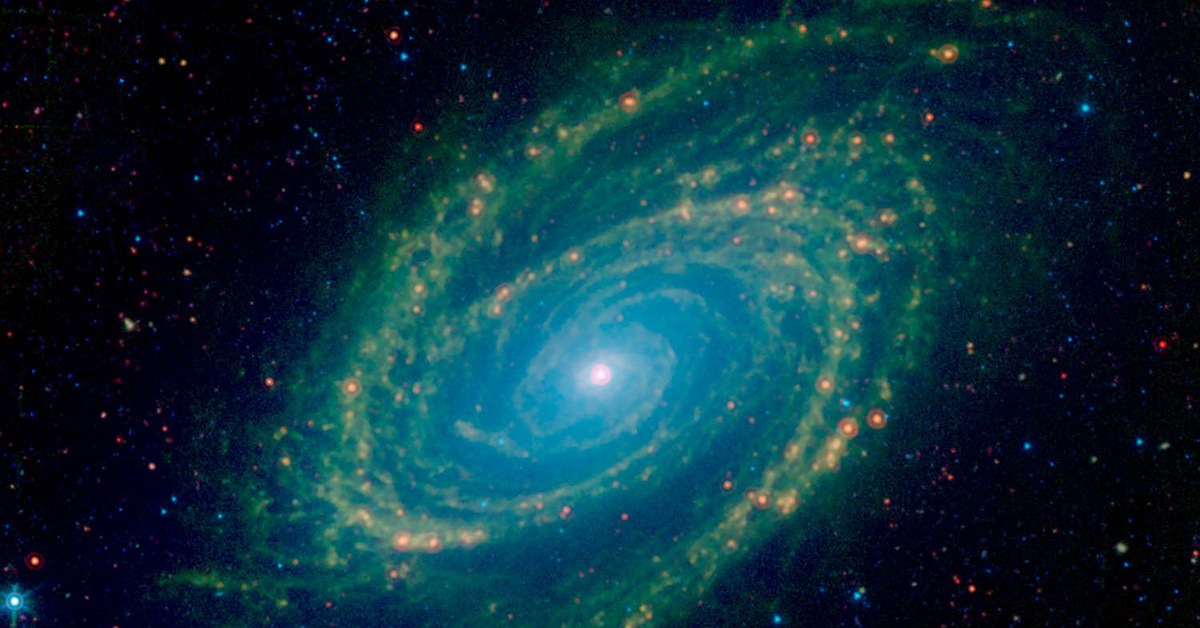 Marketing math is about how we as marketers can apply formulas to better understand and optimize our performance.

For reference, here is the definition of physics:

Physics: science that deals with the structure of matter and the interactions between the fundamental constituents of the observable universe. Encyclopedia Britannica

And if we’re talking about marketing physics, naturally it would make sense to introduce a driving theory to help explain the phenomenon, so I’m pleased to introduce The Theory of Marketing Relevancy.

The Theory of Marketing Relevancy:
The underlying idea is that there are a range of efforts as a marketer that we can all leverage, and often times things like timing, velocity, frequency and relevancy all come into play.  But in reality one marketing event is both complementing and competing with a range of other marketing events.  How all these come together and deliver outcomes is tied to both unobstructed relevancy (a stand-alone activity with no competing forces) as well as in the context of marketing competing with other “gravitational” events.

While theory is always great as it gives us higher level meaning, the practical application is also critical because as we all know marketing doesn’t happen on a white board.   As a way of putting some tangible properties around this idea of marketing physics I’d encourage you to examine some of your most recent marketing efforts and consider how they landed, and how they might have landed differently if some of the variables changed.  Were there other marketing gravitational forces either propelling or providing resistance to your effort?   Did you introduce enough mass to your effort?  How about velocity (in our case that could be total budget over time, or perhaps a better measure of velocity could be around total relevant impressions across a timeline).

Or more specifically, what if a competitor launched a big effort the same time as you did?  What if you had increased your spend by 10% or optimized your bidding strategy in some other way?  What if you happened bump up against another effort that your company was driving?  What if your year round organic social media strategy told a different story than that of your current marketing effort AND your prospects were already actively following you on social?

So, at the most fundamental level, marketing physics is all about the exploration how your marketing connects.  More to come on this, but for today lets introduce the concept and give it some more time to percolate.

Image Credit: NASA – An Infrared View of the M81 Galaxy